No.49 is a new-build three-bedroom house in South London designed by  31/44 Architects. It’s one of a number of projects we’ve collaborated on with the London and Amsterdam based studio, spanning both commercial and residential work.

No.49 is a masterclass in minimalist detailing. Large openings designed to capture views and frame internal living spaces are made possible by the use of brickwork reinforced with stainless steel helical bars, which also prevent cracking due to thermal movement. The house has no structural cross-walls and a steel frame was hidden within the cavity walls to provide stability to the building. The first floor and the roof structure were designed to be as slender as possible so the best floor to ceiling heights could be obtained.

Identified by the judges of the RIBA Awards as a ‘significant contribution’ to the built environment, No.49 has won numerous awards and been widely featured in the press. 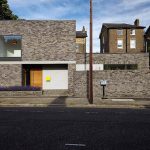 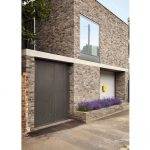 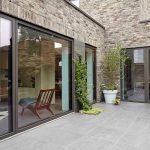 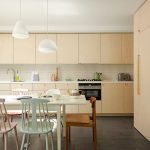 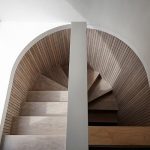 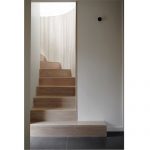 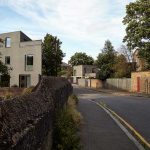