Camberwell Grove saw the reconfiguration and full refurbishment of a substantial Georgian property in a prominent conservation area in South London. The building, which had been converted into flats in the seventies, had been cut and carved repeatedly over time. The reconfiguration from five to seven flats was led by M Jones Architects, and proved complicated as the more we delved into the building, the more defects unravelled that had merely been covered up through the years.

Our role was to restore the building’s structural integrity. We strengthened masonry and connections to enhance the disproportionate caps rules, enhanced existing floors by putting a stress skinned floor, and upgraded the floor plates and the fabric of the building to meet modern building regulations. The result is not only a considered, minimalist design, but a sensitive intervention that has significantly extended the life of the building. 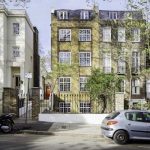 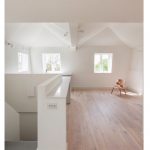 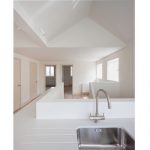 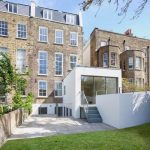