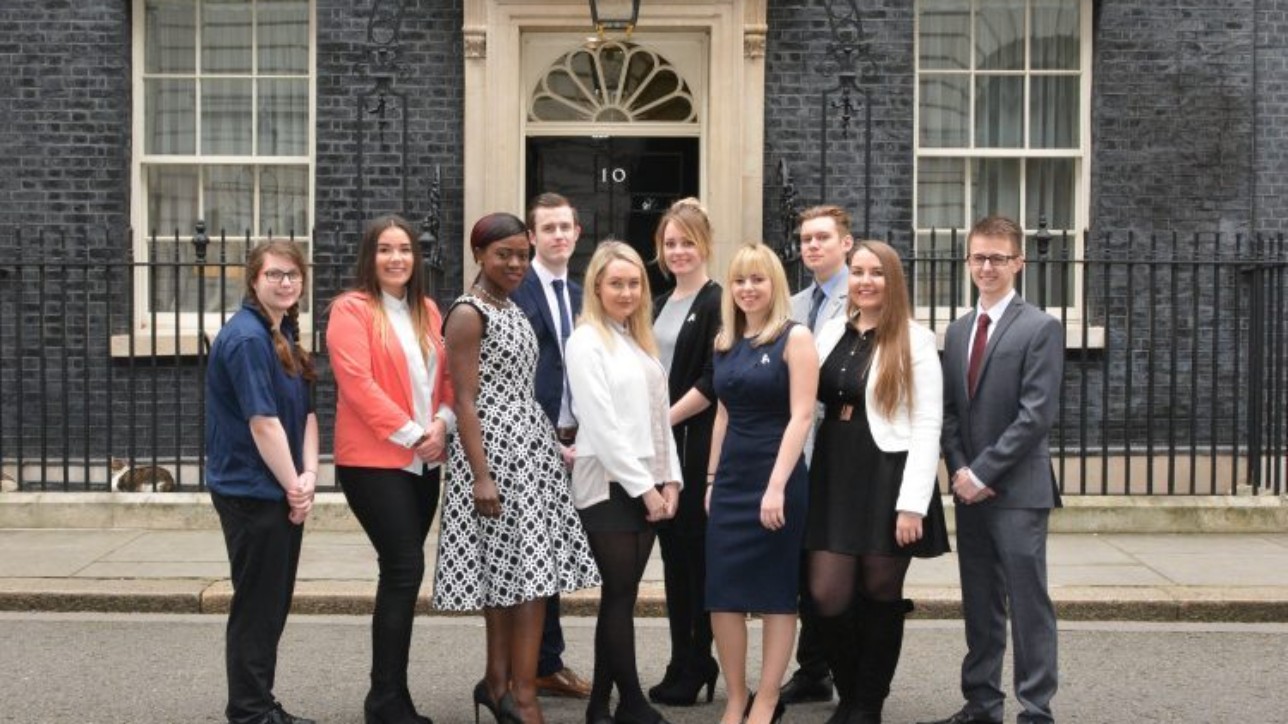 As supporters of apprenticeships and spokespeople for the government’s Get In Go Far campaign, Blue Engineering was invited to Number 10 Downing Street last week to celebrate ten years of National Apprenticeship Week. One of our current apprentices Ronnie Hassell, pictured here fourth from the left, attended the event alongside other apprentices from London. Ronnie met with Sue Husband, Director of the National Apprenticeship Service and David Hill, Apprenticeship Director at the Department for Education, and was given a tour of the prime ministerial residence. Themed ‘Ladder of Opportunity’, NAW2017 saw a host of events during the course of the week to celebrate apprenticeships and their benefits to individuals, businesses and the economy. 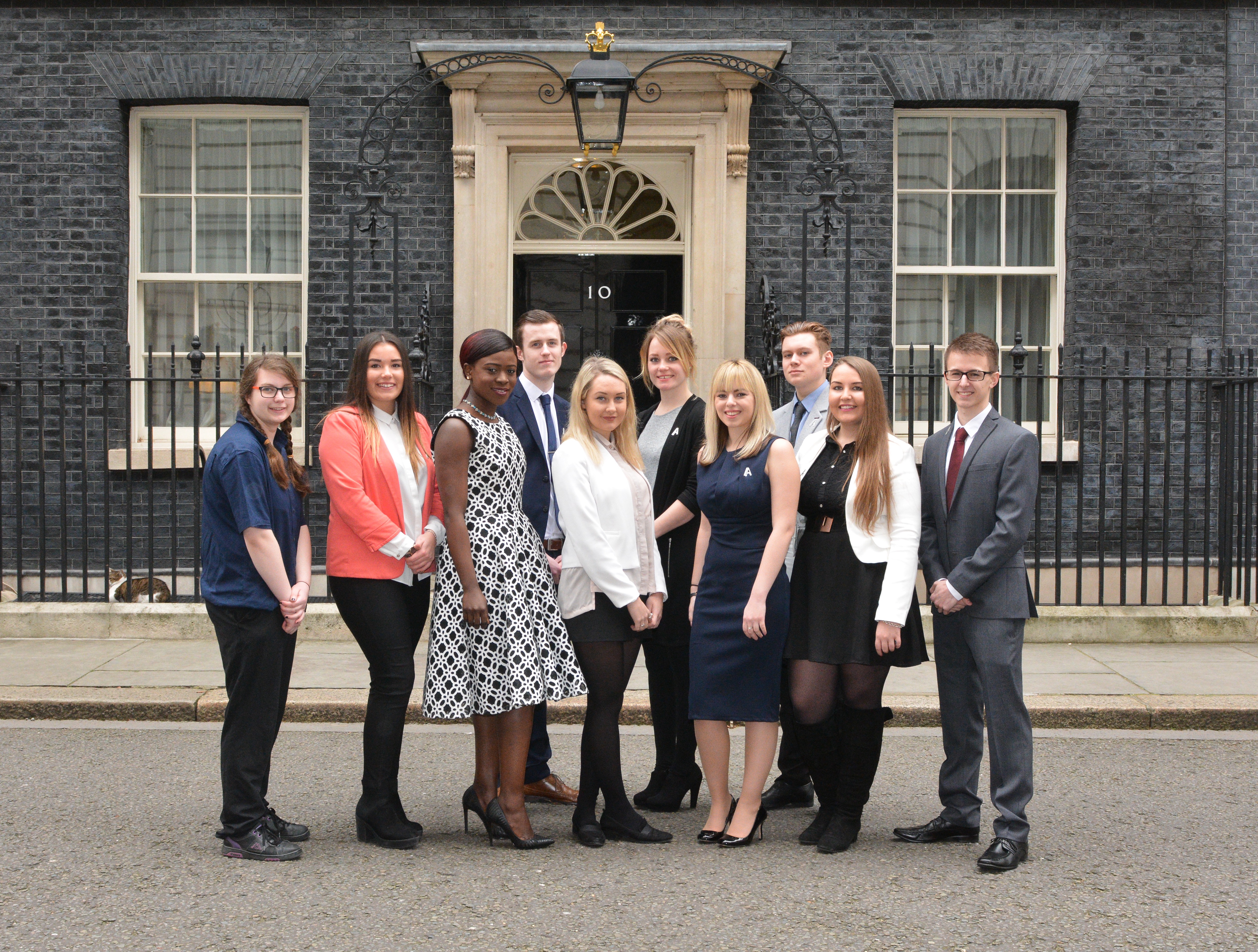